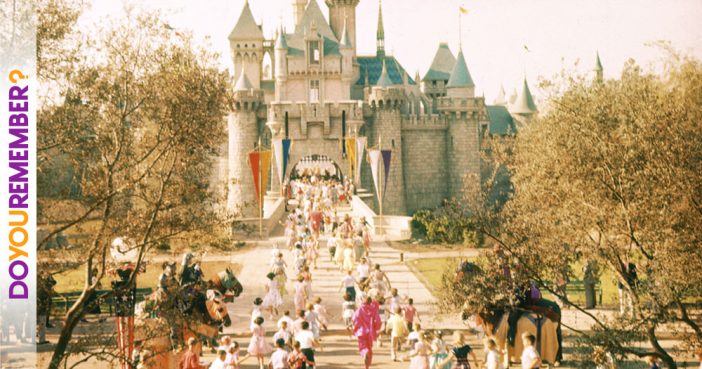 On this day in 1955, Disneyland opened its gates in Anaheim, California, inviting the world inside to experience its magic and excitement. In celebration, DYR counts down 10 little-known facts about the iconic theme park: