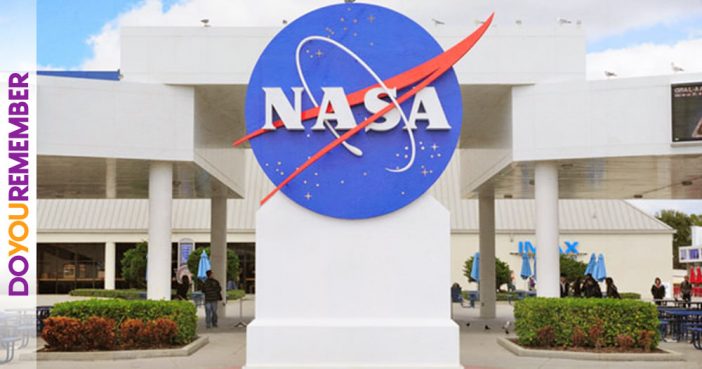 NASA’s reach extends far beyond the stratosphere, but its impact can be found in households across the globe. The Space Act signed in 1958 by President Eisenhower not only propelled man into outer space, but also launched an initiative to conduct research and create products that would benefit earthlings, too. From the cosmos to cosmetic counters, NASA’s imprint can be found just about anywhere. Here’s a look at the products you never knew were cooked up by some of NASA’s best:

Since 1987, invisible braces have relieved adolescents of the awkward pains that come with a mouth full of metal. The braces’ translucent material is derived from polycrystalline alumina, a substance initially created to protect the infrared antennae of heat-seeking missile trackers. From the moon to Hollywood’s ears, a number of A-list actors including Tom Cruise have been known to sport this subtle alternative to traditional brackets.

Before memory foam introduced Americans to a good night’s sleep, it was created to lessen the impact of landing for aircraft seats. The design of memory foam pillows and mattresses not only made for well-rested citizens, but also accounted for more than a few late employees everywhere.

When designing Skylab in the 1970 the first U.S. space station NASA partnered with Honeywell to create the first adjustable smoke detector with different levels of sensitivity, so that astronauts would be able to tell if there was a fire or if toxic gases were leaking into the vehicle. Now a safety precaution found in every home, a smoke detector’s work is never done especially when it comes to reminding us that the battery is low.

NASA members founded Martek Biosciences in an effort to continue research on algae-based DHA (Crypthecodinium Cohnii), an omega-3 fatty acid found in the brain, eyes and heart, which plays a key role in development and health. Since discovering the nutrient was essential for development, Martek’s efforts led to a manufacturing method for the nutritional supplement now found in everyday foods, such as baby formula, pasta sauce and yogurt.