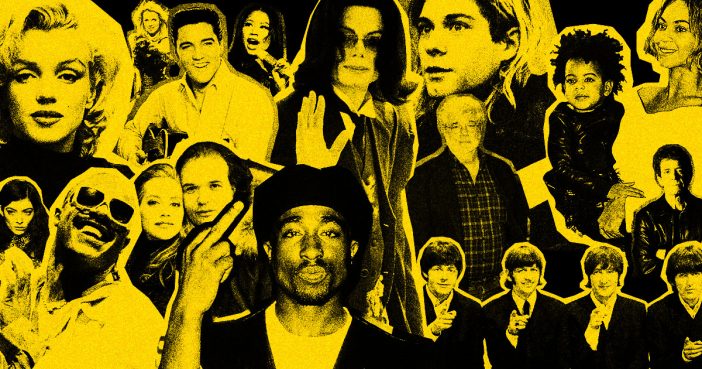 For decades, the conspiracy theorist shouted his suspicions on the fringes of society, never ascending to a position of such prominence as, say, the presidential nominee of a major American political party. Now that’s changed, and conspiracy theories are having a yuge moment in the mainstream.