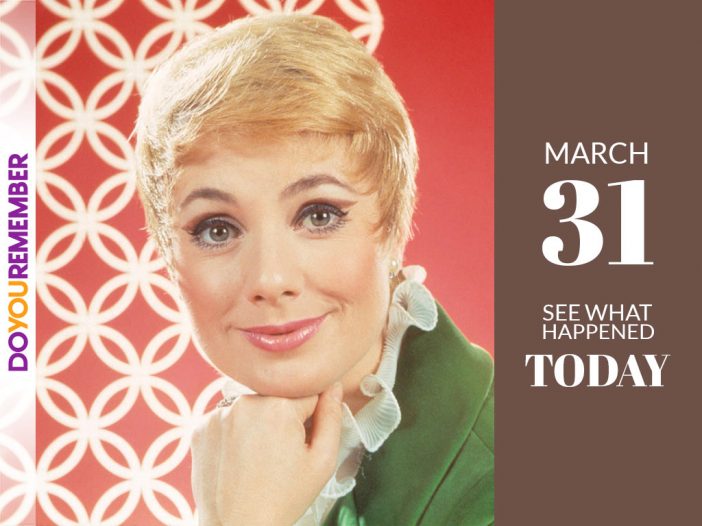 PLEASE HELP US KEEP DYRT UP TO DATE BY TELLING US WHO OR WHAT WE ARE MISSING, IF THERE IS ANYTHING HERE THAT SHOULDN’T BE AND/OR ANY CHANGES THAT  NEED TO BE MADE! THANK YOU!