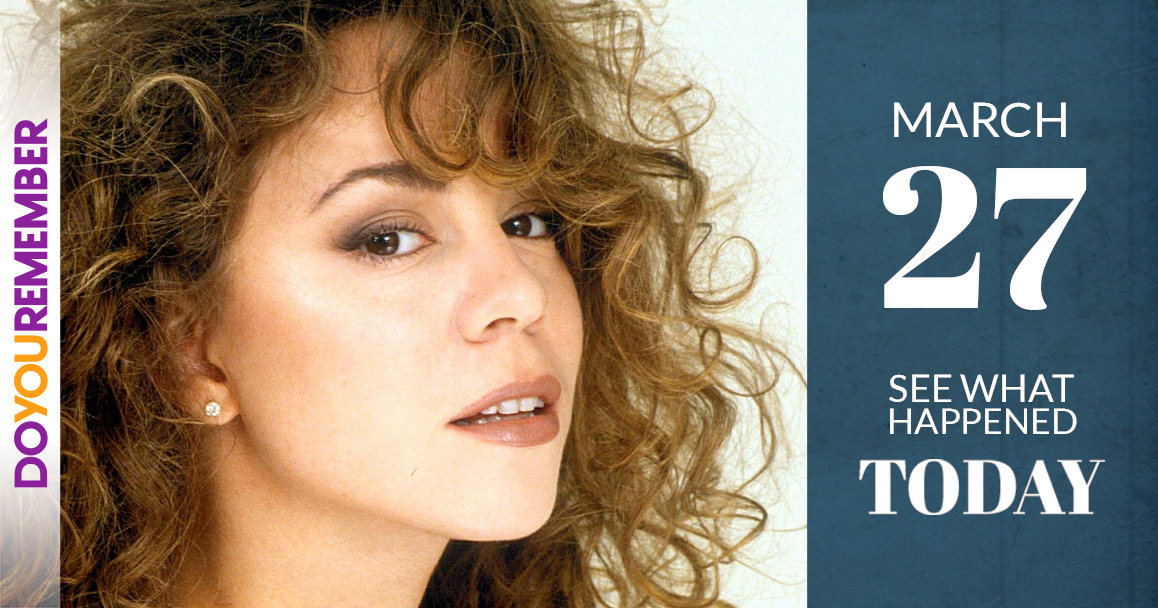 PLEASE LET US KNOW IF THERE ARE ANY ADDITIONS, CORRECTIONS OR OTHER NOSTALGIC THINGS WE MIGHT BE MISSING. THANK YOU FOR HELPING US TO PERFECT OUR DYRT CALENDAR!

Previous article: Rocky Horror Picture Show – The Guide You Need To Watch The Show
Next Post: The Odd Jobs Celebrities Had Before They Were Famous