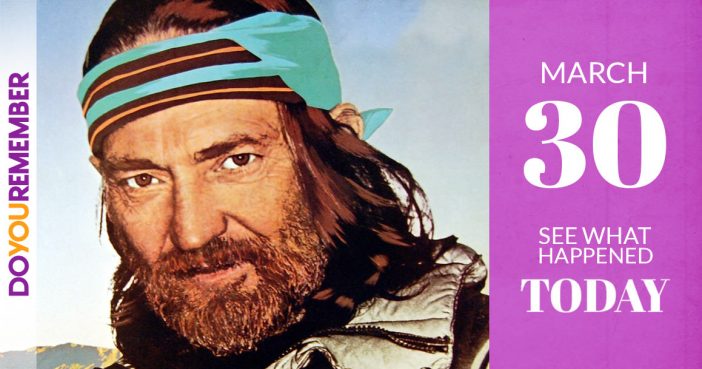 PLEASE LET US KNOW IF WE ARE MISSING ANYTHING, HAVE ANY CORRECTIONS THAT NEED TO BE MADE. WE APPRECIATE YOUR ASSISTANCE ON MAKING ‘DYRT’ AS UP TO DATE AND CONCISE AS WE POSSIBLY CAN!

Previous article: Remembering Drive-In Movies
Next Post: Why Do Pop Rocks Pop? The Science Behind The Pop