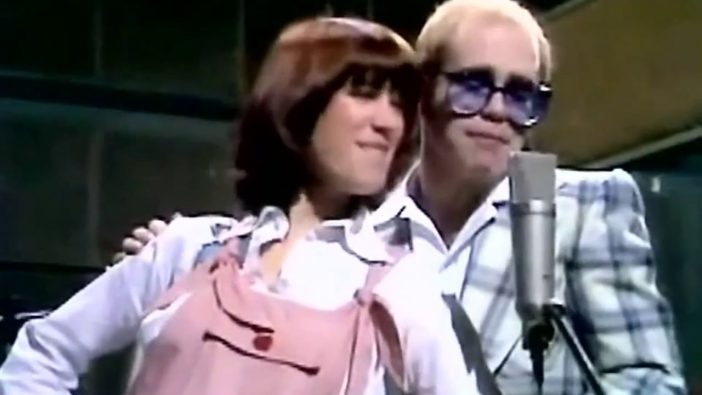 Pauline Matthews (born 6 March 1947), better known by her stage name Kiki Dee. This English singer was the first female singer from the UK to sign with Motown’s Tamla Records.

Dee is best known for her 1974 hit “I’ve Got the Music in Me” and “Don’t Go Breaking My Heart“,her 1976 duet with Elton John, which went to Number 1 both in the UK Singles Chart and the US Billboard Hot 100 chart. In 1993 she performed another duet with Elton John for his Duets album, a cover version of Cole Porter’s “True Love“, which reached No. 2 in the UK. During her career, she has released 40 singles, three EPs and 12 albums.