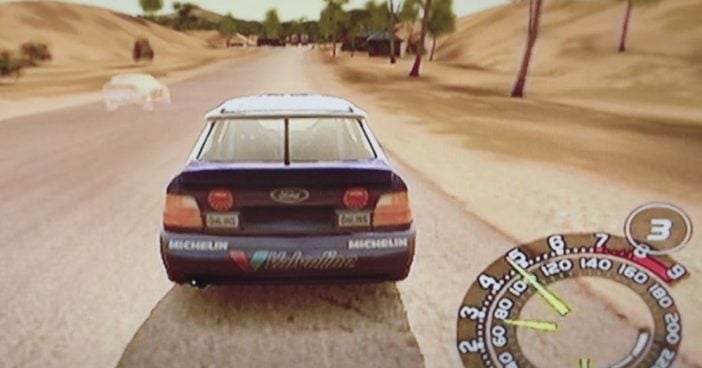 A deceased father left behind a ghost car in the Xbox game RalliSport Challenge. How his son found it is the most heartwarming video game story you’ve ever heard.

In 2014, we wrote about a son who found his father’s ghost car in an Xbox racing game ten years after he passed away. The heartwarming gearhead story has just been turned into a short film called Player Two, and it’ll raise the hair on the back of your neck.

It’s a touching story, and this film captures it beautifully. This is more than just a video game. It’s a tribute to a beloved man and the hobby he handed down to his son.