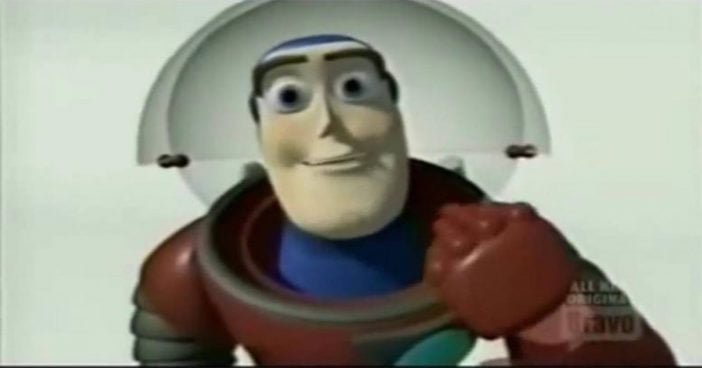 Who can imagine Toy Story without the iconic duo of Tom Hanks and Tim Allen voicing the characters Woody and Buzz Lightyear. Well it wasn’t always planned for this to happen! Pixar originally wanted Billy Crystal to be the voice of Buzz before selecting Tim Allen for the role. Plans changed when Billy Crystal decided to turn down the offer. However, footage was leaked that shows a screen test for the character Buzz Lightyear with Crystal’s vocals from the film “When Harry Met Sally” being inserted into the character’s dialogue. Watch this footage below and let us know how you feel!