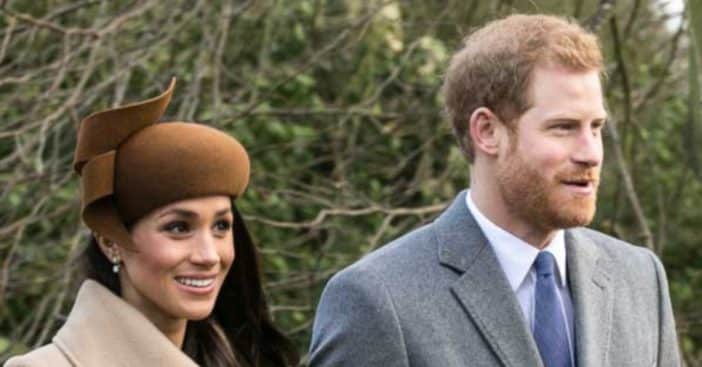 It has been a whirlwind for Prince Harry and his wife Meghan Markle the past few years. They decided to leave their duties with the royal family and move to California with their two young children. Now, a documentary about the couple, produced by them, has been released on Netflix. It has been met with a lot of criticism.

Most of the criticism comes from people believing that they withdrew from the royal life to have more privacy. It seemed hypocritical to release a documentary about their life. Harry and Meghan decided to share a statement to set the record straight.

It read, “The Duke and Duchess have never cited privacy as the reason for stepping back. This distorted narrative was intended to trap the couple into silence. In fact, their statement announcing their decision to step back mentions nothing of privacy and reiterates their desire to continue their roles and public duties. Any suggestion otherwise speaks to a key point of this series.”

The statement continued, “They are choosing to share their story, on their terms. The tabloid media has created an entirely untrue narrative that permeates press coverage and public opinion… The facts are right in front of them.”

When they stepped back from being working members of the royal family in 2020, they said they wanted to “work to become financially independent.” Their deal with Netflix is part of that work. They currently live primarily in Montecito, California but plan to split their time between the United States and the UK.

Click for next Article
Previous article: How To Watch Special ‘M*A*S*H’ 30th Anniversary Reunion
Next Post: The Internet Reacts To Candace Cameron Bure Leaving Meet And Greet In 1992