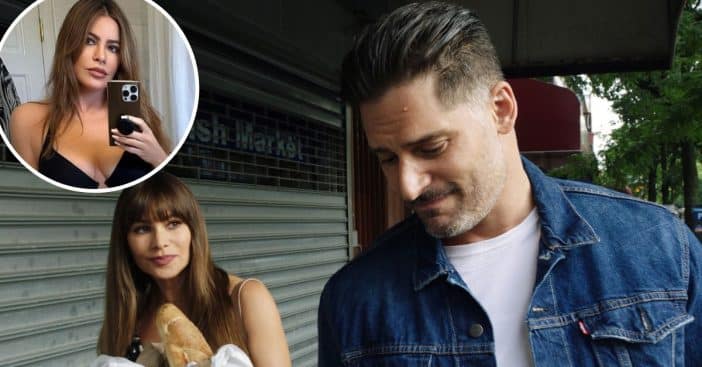 Modern Family star Sofia Vergara recently posted a bikini selfie while off celebrating her husband Joe Manganiello’s birthday. The 50-year-old shared a photo of herself in a black bikini with the caption, “Playa brisa y mar,” which translates to “Beach breeze and sea.”

In addition, she shared a photo of Joe and a video of the ocean on her Instagram page. Joe recently celebrated his 46th birthday and the pair seems to be out on vacation in a tropical location. The couple has been married for seven years after first meeting at the White House.

They met in 2014 at the White House Correspondents’ Dinner but at the time Sofia was engaged to Nick Loeb. Joe shared, “That was actually funny when we first started dating, months after that. We had talked, I guess, or kind of bumped into each other, but we didn’t start dating until she was single.”

He continued, “I mean, she had a boyfriend at that time, so I probably could have got in a fight for doing that. I’m not trying to start a fight at the White House.”

After Sofia and Nick broke up, they reconnected and began dating. Joe proposed after six months of dating and they are still very much in love. Sofia and Joe got married in Florida in 2015. Happy birthday to Joe! It looks like they are having a wonderful time.

Click for next Article
Previous article: Disney Remembers Stan Lee On What Would Have Been His 100th Birthday
Next Post: How To Watch Special ‘M*A*S*H’ 30th Anniversary Reunion