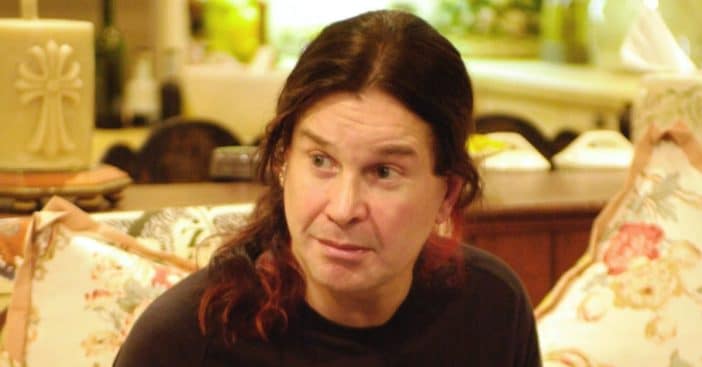 Ozzy Osbourne has received four Grammy nominations for his latest album Patient Number 9 but that isn’t enough for him. Ozzy admitted that he is very anxious to get back on stage and won’t be satisfied until he is able to perform a full concert with his new songs.

The rocker is not only dealing with Parkinson’s disease but had surgery to fix old neck and back problems this year. He has been performing here and there but ultimately is still recovering from all of his health issues.

The 74-year-old added that he hopes to go on tour during the spring and summer of 2023. As of right now, he was recently seen out and about walking with a cane. He added, “I can remember when I was 69 and thinking, ‘I wonder when I’ll start to feel old, when I’ll start to feel everything?’ And suddenly, when I turned 70, the floodgates opened. It was one thing after the other. … This is the longest time I’ve been sick in my life.”

It isn’t just touring that Ozzy is looking forward to. Even though he basically just finished his new album, he is already looking toward the next one. He admitted that his dream collaboration on a new song would be with The Beatles’ Paul McCartney. Ozzy said that he once asked but Paul “had some excuse.” He still has hope though because he said it would “achieve all my dreams.”