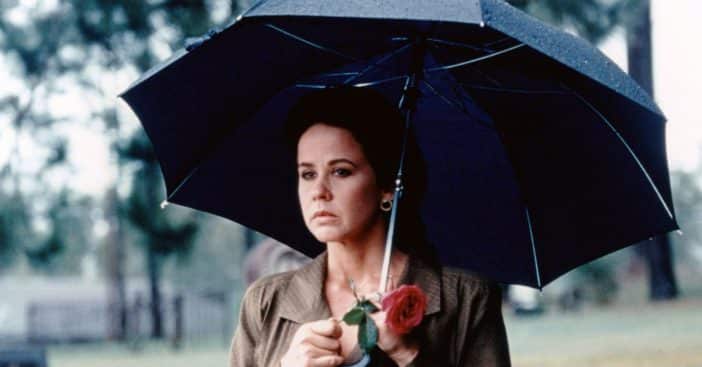 Linda Blair recently opened up about her time working on the popular horror film The Exorcist. She is best known for her incredibly scary character, Regan MacNeil. Even though she stars in one of the scariest movies of all time, she admitted that she hates horror movies, especially the ones they create these days.

She confessed, “I must tell you; I don’t like horror films. They scare me.” Linda explained that she prefers to laugh and watch comedy films but admitted that some of the horror movies recently have incredible new technology.

Such technology didn’t exist when The Exorcist premiered in the ’70s. She shared, “That’s why it’s such an iconic film because it was like doing a magic show, and it was hard. It was really hard. But I think they’re making incredible movies now… We’ll see what happens in the next year with the new one.”

RELATED: The Director Of ‘The Exorcist’ Reveals If He Would Do A Reboot

Linda was also asked if she witnessed any paranormal activity while working on the film or after. She said, “Not on set. No, I never did that. That was something a lot of people asked. You know, when the movie came out, I did not feel anything.”

Recently, Linda did something quite scary and out of her comfort zone. She appeared on The Masked Singer and was unveiled as the Scarecrow. She said about the experience, “It was incredible. It was so hard, and I did it from the heart to entertain people. It was such an incredible opportunity. I wanted to do it on behalf of the animals…the crisis that we’re in and the work I do with the foundation.” Linda created the Linda Blair WorldHeart Foundation Rescue and Wellness Center in 2006.

RELATED: ‘The Seventh Seal’ And ‘The Exorcist’ Star Max Von Sydow Dies At 90

Click for next Article
Previous article: Kirstie Alley Felt Like ‘Cheers’ Was A ‘Boys Club’
Next Post: Some Of The Magnificent Homes Of The Osmond Siblings—Where Do They Live?