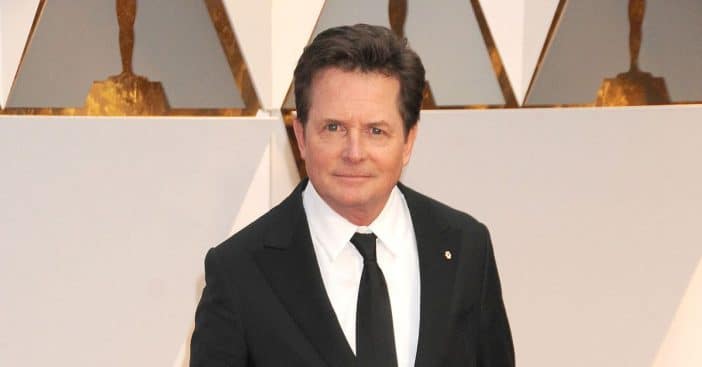 Life hasn’t been all that fair to Michael J. Fox; from a tumor to a broken neck, a fractured cheekbone, and a broken right arm, he has battled it all. Also, he has had to cope with the death of his 92-year-old mother, Phyllis, who died in September. Although his health struggles started in 1991 when he was diagnosed with Parkinson’s disease in his mid-thirties, things took a turn for the worse in 2018 when he had to undergo surgery to remove the tumor in his back and subsequently broke his left arm.

The Back to the Future star called 2018 his “worst year,” unable to predict that the coming years wouldn’t be any better. “It got worse,” Fox said. “I broke my cheek, then my hand, then my shoulder, had a replacement shoulder put in and broke my [right] arm, then I broke my elbow. I’m 61 years old, and I’m feeling it a little bit more.”

For more than half his life, he’s dealt with Parkinson’s. Even his kids never knew the other side of him without the disease, which has affected his children’s upbringing, “Sam [Fox’s oldest child] was 2 or 3 when I was diagnosed. So they never knew anything else,” he revealed. “And there’s a certain latitude you have to give someone who has Parkinson’s. You can choose how nice to be and how much to do — and how much to know not to do. That’s all about empathy.”

Fortunately, one of the things he’s grateful for is his wife, Tracy Pollan, who has been with him since when they married in 1988. The Family Ties star talked about his shift in perspective because of Tracy’s commitment. “It took me a while to get that it wasn’t just about me,” he said. “If I break my arm, I’m dealing with my broken arm. But if you’re the person who lives with and loves and supports the person with the broken arm, you’ve got to do everything.”

His retirement from acting

The 61-year-old actor managed to work for 29 years before announcing his retirement in 2020 due to the disease’s progression. “I couldn’t focus on a line,” Fox said. “I didn’t beat myself up. I couldn’t do it, so I didn’t do it anymore.” Since then, he has directed his attention toward the nonprofit The Michael J. Fox Foundation, which he co-founded in 2000 to find a cure for Parkinson’s.

Fortunately, he’s significantly overcoming many of his struggles. “I’m coming through where the last of my injuries are healing up; my arm is feeling good,” Fox said. “Life is interesting. It deals you these things.”

Click for next Article
Previous article: Bringing Back The Kmart Store Jingle Of 1973
Next Post: ‘Jeopardy!’ Contestants Must Apparently Pay For Their Own Travel And Hotel