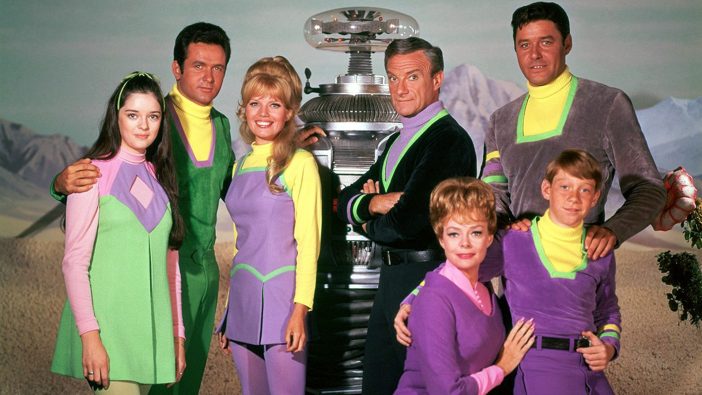 This classic sci-fi series almost fell into the dustbin of TV history. The plot was lifted from a mildly popular comic book series, the characters were largely adapted from John David Wyss’ Swiss Family Robinson, and its meager two year run on CBS fell largely on deaf ears. Yet, years after it went off the air grassroots efforts by fans propelled the series into an underground cult hit. Kids who tuned in religiously, turned into adult fans nostalgic for the campy madness.

Whether you couldn’t get enough of Jonathan Harris, loved the robot more than life itself, or begged your parents to buy you a color TV so you could see the show in its technicolor glory, here are the 8 reasons why Lost In Space still attracts fans. Dr. Zachary Smith Vs. The Robot As the episodes went on, Jonathan Harris went from being the evil genius to the comic relief on the show.  You only saw them if your parents sprung for the up-market sets Unforgettable Opening Credits When the credits started to roll, you knew it was time for some campy space-aged shenanigans. The Robot Stole Every Scene”  Its hard to be a TV actor, its even harder when a robot gets better lines than you. Angela Cartwright Was Everything.

Everyboy who watched had a thing for this 60s child actress. IDAK stood for Instant Destroyer And Killer.

The Girl from The Green Dimension, played by Vitina Marcus.

All these Lost In Space branded, games, lunch boxes and toys would of made you very popular in middle school…. ….with the bullies that is.