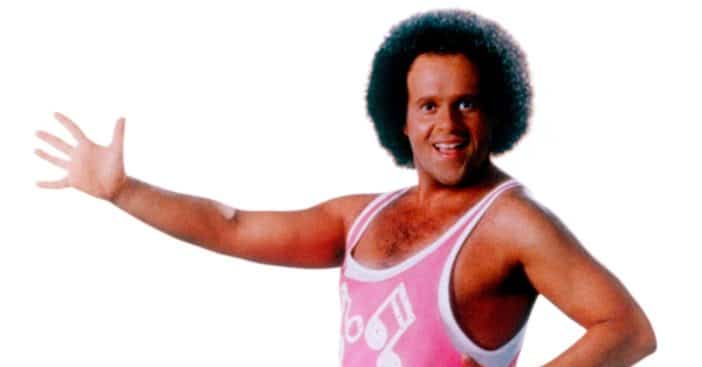 This past week, TMZ aired a new documentary about Richard Simmons‘ disappearance. The popular fitness trainer once shared fun workouts for decades. In recent years, he has been more of a recluse, only re-appearing in 2020 to release old videos on YouTube to help people stay fit during the coronavirus pandemic.

The documentary was inspired by a podcast called Missing Richard Simmons which theorized why he has stayed out of the spotlight recently. Richard has now released a public statement to thank fans for their interest in the documentary.

The 74-year-old wrote on Facebook, “Thank you, everyone, for your kindness and love! . Love, Richard.” His manager Michael Catalano confirmed the message was from Richard himself. He said in a statement, “This was a personal post from Richard. He was moved by the reaction to the special and all the good wishes that he received. He was encouraged by the kindness.”

Richard stopped teaching at his workout studio in 2014 and has not been seen in public since then. He said that he just wanted a more quiet life out of the spotlight for now. The documentary features interviews with those who know Richard including Suzanne Somers, costume designer Leslie Wilshire, and writer Bruce Vilanch.

You can watch TMZ Investigates: What Really Happened to Richard Simmons on Hulu now or stream it for free on Tubi starting Aug. 30.