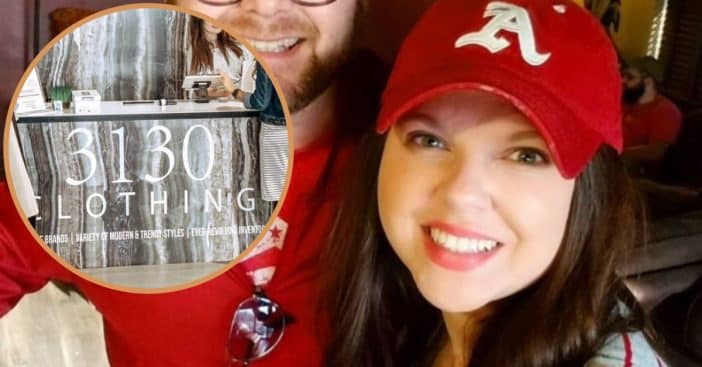 Amy Duggar King has found herself in the midst of her own legal battle as the family navigates reality after Josh Duggar was charged and sentenced to prison for the possession of child sexual abuse materials. While Amy has been outspoken on Josh’s actions, she’s found herself in legal trouble concerning a failure to pay rent on the storefront she is leasing for her clothing store.

Furthermore, the landlord is requesting reimbursement for unpaid rent for June 2021, legal fees, court costs, and interest. Amy and her husband then filed a counterclaim, claiming that they had a Tenant Improvement allowance. They also claim that they have security footage from when their store was broken into and “trashed,” which they are also seeking compensation for.

RELATED: Everything We Know About New Documentary Covering The Duggar Family

The Duggar family is best known from the TLC shows 19 Kids and Counting and Counting On. Amy and Josh aren’t the only Duggar family members that have been caught up with the law. Josh’s sister, Jana Duggar, also made headlines back in 2021 for charges of endangering the welfare of a minor. She was able to settle things outside of court. Josh is currently sentenced to just over twelve years in prison for his crimes following a lengthy court trial.

Click for next Article
Previous article: John Travolta’s Sister Was Actually In ‘Grease’ — Can You Spot Her?
Next Post: Sylvester Stallone Covers Up Tattoo Of His Wife With His Beloved Dog