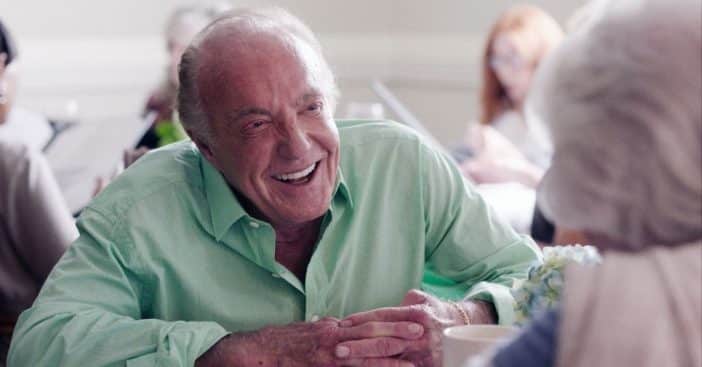 Actor James Caan recently passed away at the age of 82. His family confirmed the news but did not reveal his cause of death. They wrote, “It is with great sadness that we inform you of the passing of Jimmy on the evening of July 6. The family appreciates the outpouring of love and heartfelt condolences and asks that you continue to respect their privacy during this difficult time.”

After people started hearing the news, many of James’ former co-stars reacted on social media. Al Pacino, who starred alongside James in The Godfather films, shared, “Jimmy was my fictional brother and my lifelong friend. It’s hard to believe that he won’t be in the world anymore because he was so alive and daring. A great actor, a brilliant director and my dear friend. I loved him, gonna miss him.”

Kathy Bates, who worked with him in Misery, said, “I can’t believe Jimmy’s gone. Working with him on ‘Misery’ was one of the most profound experiences of my career. When you watch his performance, his terror, it’s as though he’s watching a snake. Brilliant. So many memories flooding back today. Jimmy saying, ‘Let’s get the most hyper guy in Hollywood and make him stay in bed for 15 weeks.’ We were so excited when we got to shoot in the dining room. He was kind. Hilarious. He would have something insightfully funny to say right now. I’m bereft. Sending all my love to the Caan family.”

RELATED: Just In: ‘The Godfather’ And ‘Misery’ Star James Caan Dies At 82

James wasn’t just known for his dramas but appeared in comedic films as well including Elf, Honeymoon in Vegas, and Get Smart, among others. Funny man Adam Sandler said, “Loved him very much. Always wanted to be like him. So happy I got to know him. Never ever stopped laughing when I was around that man. His movies were best of the best. We all will miss him terribly. Thinking of his family and sending my love.”

Rob Reiner, 75, said, “So sorry to hear the news. I loved working with him. And the only Jew I knew who could calf rope with the best of them. Love to the family.” James was still working right up until his death. His final movie Fast Charlie is currently in post-production and set for 2023.

Click for next Article
Previous article: ‘The Little Rascals’: Norman Chaney, AKA ‘Chubsy-Ubsy,’ Lived a Short and Sad Life
Next Post: ‘F Troop’ Star Larry Storch Has Died At The Age Of 99