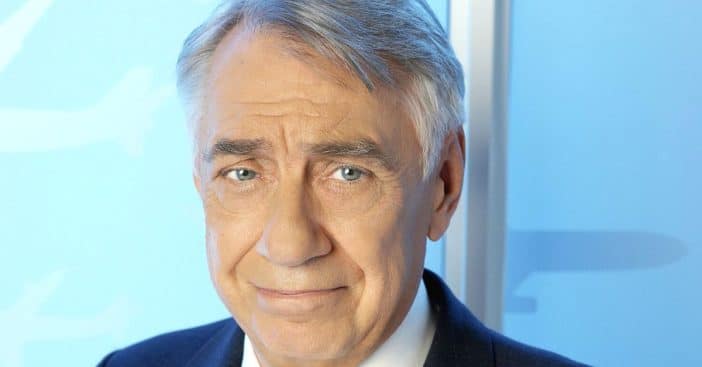 Philip Baker Hall appeared in many popular shows and films during his lifetime including Magnolia, Seinfeld, and Boogie Nights. He recently passed away at the age of 90. His death was confirmed by his wife, Holly Wolfle Hall, and his longtime friend and neighbor, Los Angeles Times reporter Sam Farmer.

Sam wrote, “My neighbor, friend, and one of the wisest, most talented and kindest people I’ve ever met, Philip Baker Hall, died peacefully last night, He was surrounded by loved ones. The world has an empty space in it.”

Philip Baker Hall has passed away

Holly confirmed that he passed away on Sunday after feeling unwell for a few weeks. According to Wikipedia, he died of emphysema. Philip began his career a bit later than most, in his 30s. He appeared on The Waltons, M*A*S*H, Family Ties, Good Times, Miami Vice, and many more. He has 185 credits on IMDb and is perhaps best known for his hilarious role as library detective Lt. Joe Bookman on Seinfeld.

Philip continued working until just a few years before his death. His final acting credit is in the television series Messiah. Some of his later roles include Modern Family, The Loop, The West Wing, and Second Chance.

As news of his death made the rounds on social media, many of his former co-stars paid tribute to him. Actor Patton Oswalt shared the clip of Philip on Seinfeld and wrote, “This is, hands down, the greatest guest spot in a sitcom, ever. RIP Philip Baker Hall”

This is, hands down, the greatest guest spot in a sitcom, ever. RIP Philip Baker Hall https://t.co/qKL4cpdtYX

While actor Topher Grace shared, “Oh man, one of the greats! I had the opportunity to work with Philip Baker Hall twice, and I was already such a huge fan of his. He couldn’t have been sweeter and more of a consummate professional (also a great director). Definition of a “class act””

He is survived by his wife and four children. May he rest in peace.