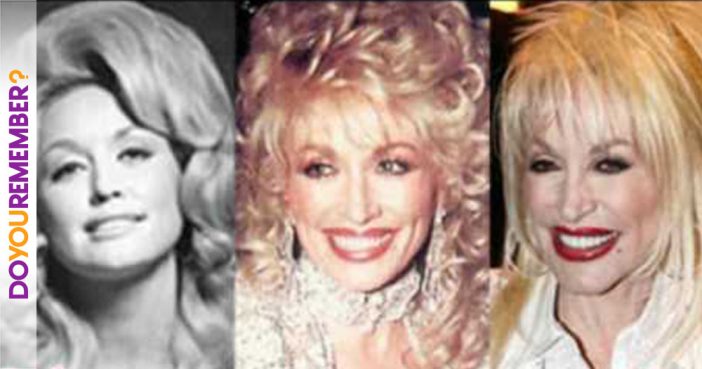 Dolly Parton… she’s everything good, wonderful, witty and charming. Oh, and really interesting too! That said, there may be a thing or 2 you may not know about the legendary songstress so today on DoYouRemember we’re serving up some super cool Dolly details you never knew.

Previous article: All About Dolly Parton
Next Post: The 70’s Rise of Roller Skates