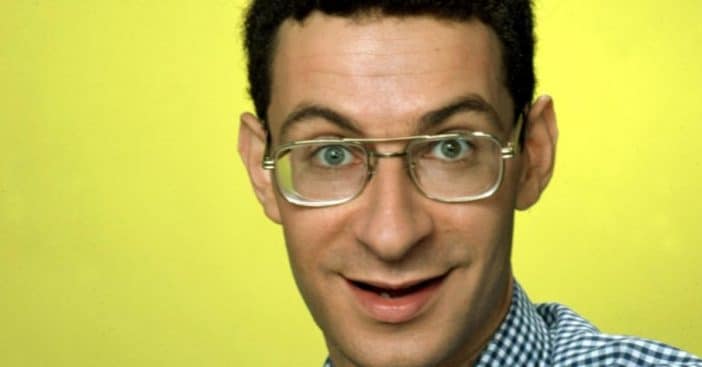 Grease star Eddie Deezen has been charged with burglary and trespassing. He is best known for playing Eugene Felsnic in the film. Eddie continued acting over the years and worked as a voice actor for many years. His roles seemingly dried up in 2016 and he’s been getting in trouble in recent years.

Eddie was arrested after allegedly breaking into his neighbor’s vehicles in Maryland. The police department received several complaints about the 65-year-old for breaking into other vehicles. According to Fox News, he has been charged with “fourth-degree burglary, disturbing the peace, one count of trespass on posted property and one count of trespass on private property.”

In 2021, he was also accused of harassment by a waitress in his hometown of Cumberland. In a now-deleted post on Facebook, Eddie posted a rant about a woman named Kara Lashbaugh.

She responded on Twitter, “Eddie Deezen is a f—ing CREEP who comes into my work at least once a week, calls and asks other servers for my schedule, and if he comes in and i’m not wearing makeup HE LEAVES. And this grown a– old man has the balls to post this on facebook about me im losing my mind.”

At the time Eddie accused Kara of getting him banned from several restaurants around town. His reps have not yet responded about the charges.

RELATED: ‘Grease’ Cast Then And Now