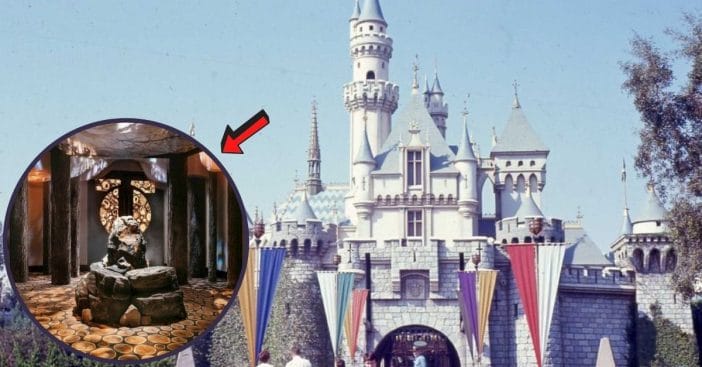 Disney has been finding itself in hot water recently as the quality of the experience has been on the decrease, but now it’s getting even worse. Disney’s Grand Californian Hotel & Spa at Disneyland Resort now hosts the Tenaya Stone Spa, which is a beautiful spa area that guests can unwind in after a long day at Disney.

However, one reporter, Deanne Revel at Fodor’s, delivered one very critical report of the spa, noting its cultural appropriation that stems back to the origins of the spa.

Tenaya Stone that stands at the center reportedly contains the origins of a sacred rock pertaining to indigenous peoples, which actually turns out could be a felony, according to InsidetheMagic.net, calling it “cultural theft.” Additionally, apparently, when Disney was asked if any proceeds from the spa would go back to Indigenous people as a way to “make up” for their cultural appropriation, Disney had no further comment on the matter.

Disney is already dealing with a plethora of controversies, including its stance on Florida’s “Don’t Say Gay” bill and recently when a cheer group performed an offensive and racist show at Walt Disney World. So with all this being said, the last thing Disney needs right now is another controversy.

“Why do hospitality brands continue to take and imitate and profit from the Indigenous people of the Yosemite Valley? Because it’s easy to when there’s no paper trail,” the original report from Fodor’s says. “The Southern Sierra Miwuk Nation is one of about 400 tribes across the country still not federally recognized. The state of California and the National Park Service recognizes the tribe, but the federal government doesn’t. And while a “gold standard” global declaration can define appropriation, it can’t issue real consequences. Not being federally recognized means a lack of resources and a lack of protection. It means you don’t have much to fight with against a colossal company like Disney.”