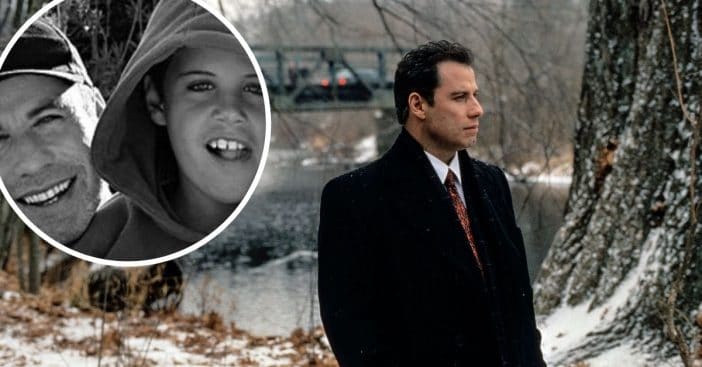 Actor John Travolta is honoring his late son, Jett on what would have been his 30th birthday. Jett passed away at the age of 16 in January 2009. The family was on vacation and Jett hit his head on the bathtub after suffering from a seizure. John shared Jett with his late wife, Kelly Preston. They have two other children, Ella and Benjamin.

To honor Jett on his birthday, John shared a throwback photo and a very emotional tribute on Instagram. John wrote, “My dearest Jetty, I miss you more than words can say. I think about you everyday. Happy Birthday. Love, your Dad.”

In a few months, it will also be the second anniversary of Kelly’s death. She passed away in the summer of 2020 after a private battle with breast cancer at the age of 57. Kelly decided only to tell her close family and friends about her diagnosis so her death was a shock to many fans.

At the time, John confirmed her death and shared a heartfelt tribute to her. He wrote, “It is with a very heavy heart that I inform you that my beautiful wife Kelly has lost her two-year battle with breast cancer. She fought a courageous fight with the love and support of so many.”

He continued, “My family and I will forever be grateful to her doctors and nurses at MD Anderson Cancer Center, all the medical centers that have helped, as well as her many friends and loved ones who have been by her side. Kelly’s love and life will always be remembered.”

Click for next Article
Previous article: Kelly Ripa Regrets Getting A Tattoo Of Her Husband’s Last Name
Next Post: Summer Gas Prices Will Be High But Less Than Now, Says EIA