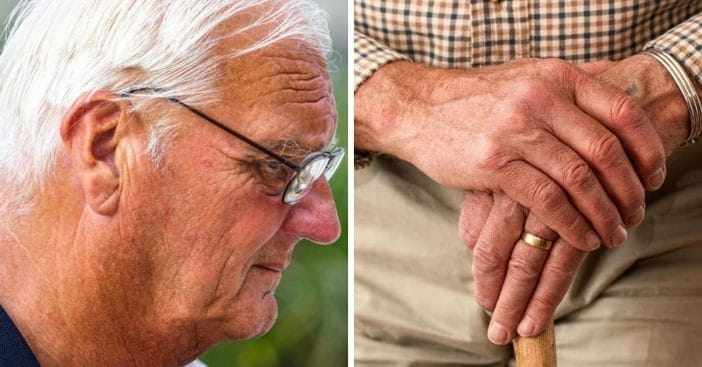 It turns out that there is a specific and scientific reason for why a human being can become so fragile and even frail after age 65. A study published by the team from the Andalusian Centre of Developmental Biology (CABD) in the publication Antioxidants has shown that a deficiency of Q10 coenzyme is directly linked to aging. This can then generate an energy insufficiency that is related to mitochondrial conditions, cardiac diseases, strokes, and neurodegenerative pathologies, such as Alzheimer’s disease.

Additionally, low levels of coenzyme are also associated with sarcopenia, which creates fragility in older people—and it’s more common in women than men.

Moreover, the main deficiency in this molecule is caused among people who cannot create it, usually boiling it down to their genes. But the secondary one can be a cause or consequence of chronic conditions like diabetes or neurodegenerative illnesses.

“Levels of Q10 fall with lower levels of physical activity, and the lower these levels, the lower the capacity to exercise. It’s a vicious circle and a dramatic one, because functionality is lost as well as the ability to get it back,” says one of the authors of the study, CABD researcher Guillermo López Lluch.

So, how can this trend be broken? There’s a few different ways that the study suggests:

By incorporating these things into your daily life, it’s been proven that the rise in the presence of the Q10 enzyme helps prevent the fragility trend.

Supplements were actually used in clinical trials. A trial at the University of Colorado Boulder, published by the American Heart Association, experimented with a 20-milligram-a-day supplement with Q10 in the over-60s, which brought benefits to the endothelium and a rise in blood flow, thus reducing the risk of cardiovascular illnesses related to age.

Click for next Article
Previous article: Michael Landon Often Got Annoyed At ‘Little House’ Co-Star Katherine MacGregor
Next Post: Every Woman That Frank Sinatra Hooked Up With