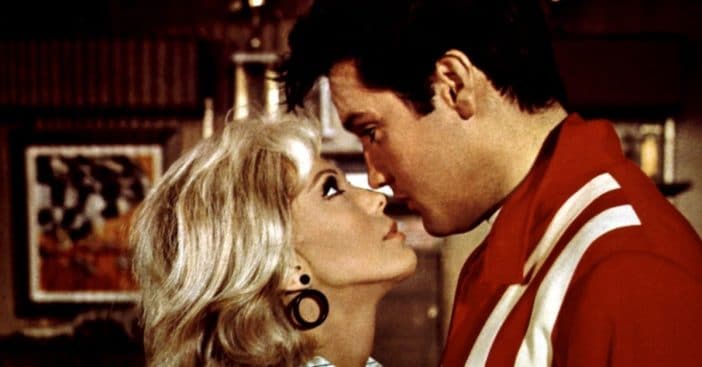 Nancy Sinatra recently opened up about working with Elvis Presley on the 1968 film Speedway, and she has pretty fond memories of him! “I know he was the funniest man and probably the most serious man I knew, both people in one,” the 81-year-old told People Magazine recently.

“He made me laugh so hard,” she says. “And at the same time, he would call me late at night to discuss things like the ghetto and his concern for people in the ghetto. I don’t know if that’s surprising. People who follow his life probably are aware of his sensitivity.”

Nancy Sinatra on working with Elvis Presley on ‘Speedway’

She continues to talk about their relationship, “We were like brother and sister… Priscilla was pregnant when we were making the movie, and I gave her a baby shower. He called me the night Lisa Marie was born. And he said he felt that she was so blessed, but that he felt bad that the babies born in the ghetto were not as blessed. He was a very thoughtful, sensitive person.”

RELATED: Nancy Sinatra Rose To Fame With This Song

Sadly the two did not get to collaborate any further than this film when the King of Rock and Roll died in 1977 at age 42. Sinatra went on to make her mark in musical history as an artist, recording 17 albums and earning several film credits over the years.

“[My dad] was very supportive,” she says of her late father, the great Frank Sinatra. “There was a time when he went on stage and he’d say, ‘Hello, I’m Nancy’s father,’ because he was so proud of what was happening to me.” Frank died in 1998 at age 82.

Click for next Article
Previous article: Not Only A Golden Girl, Bea Arthur Was Staff Sergeant During World War II
Next Post: Christie Brinkley’s Daughter, Sailor, Has Asked Mom Not To Use The Word ‘Fattening’