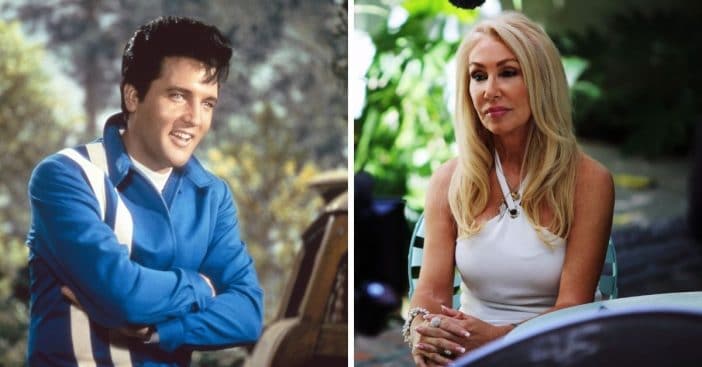 She says, “Those guys adored him, they built their lives around him.” She also added that she felt “honored” to be counted among the Mafia tanks.

Linda Thompson on the Memphis Mafia

Thompson adds that she felt like “one of the guys” when she would accompany Elvis on tour. “I went on every single tour, I went to Vegas every time he played there. So, I really got to know all these guys very well.”

Outsider.com details that Thompson may have felt even more honored to be part of the group when they saw how they treated Ginger, who was Elvis’s fiancée and last love. Whenever someone new came around, the Mafia was very watchful and kept tabs on the newbie. But they loved Thompson. The Mafia genuinely thought that Ginger was just there to take advantage of the King of Rock and Roll.

Thompson stands by the fact that she “loved [Elvis Presley] without any agenda or ulterior motive,” and the Mafia had seen that in Thompson without a shadow of a doubt. Surviving members of the Mafia and their families continue to talk to Thompson today after all has been said and done.