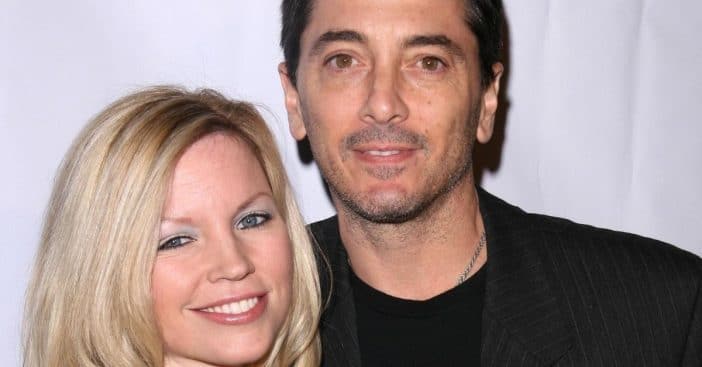 Scott Baio is in the news again for controversial comments but this time they came from his wife, Renee Sloan. The Sandy Hook elementary school shooting happened back in 2012 and Renee made some comments about it in 2017, claiming that some of the parents were actors.

At the time, Renee reportedly tweeted one of the victims’ parents, “Maybe your children are in a better place.” The couple was under fire for their remarks then. Musician Richard Marx uncovered the tweets and fired back, bringing the whole situation back up. This caused Scott to swoop in and defend his wife.

Richard tweeted, “@MrsScottBaio, you and your degenerate husband attacked parents of a murdered child. You directed hate against yourselves. And still, I actually sympathize with your illness just as much as you couldn’t sympathize with those grief-stricken souls who’d just buried their kids.”

Scott and Renee tweeted back that Renee was battling a serious illness and didn’t need the drama. She wrote, “I hope Mr. @richardmarx is happy with the amount of vile targeted hate he’s sending to me. I live with 3 brain tumors, chronic fatigue syndrome, vertigo, & seizures. (Along with chronic pain everyday of my life). I hope you’ve achieved exactly what you set out to do & are happy!”

Scott also shared that Renee has a meningioma brain tumor. He shared, “Although 90 percent of these type of tumors are benign they can cause serious problems depending on the size of the tumor and the location. We are waiting to learn the exact location to see if it’s operable.”