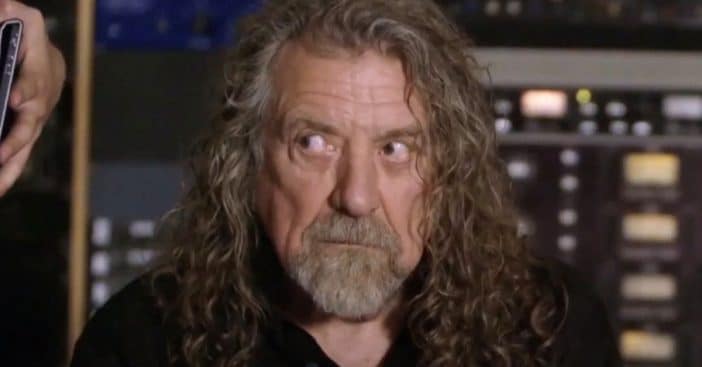 Robert Plant has some harsh words for other bands. He was the former frontman of Led Zeppelin. The group broke up in 1980 after their drummer, John Bonham sadly died. Robert says that the remaining members of Led Zeppelin will never officially reunite.

These days, Robert is working with country singer Alison Kraus on a new project. He shared, “The good thing about Alison and I is that we’re a couple of kindred spirits. Most musicians form a band, then they stay in the band until it’s over – 20 years, 30 years, 50 years, whatever it is – and it starts to look sadly decrepit. It’s like people hanging onto a life raft, or staying in a comfortable place.”

He added, when asked about Led Zeppelin ever getting back together, “You can’t ever really go back. It’s tough enough repeating yourself with something that’s a year old, never mind 49 years old. I’ve got to keep moving.”

Robert previously worked with Alison back in 2007 and is now releasing a project called Raise the Roof. It will be released on November 19, 2021, via Warner Music. Now, let’s reminisce with some of Robert’s biggest hits: