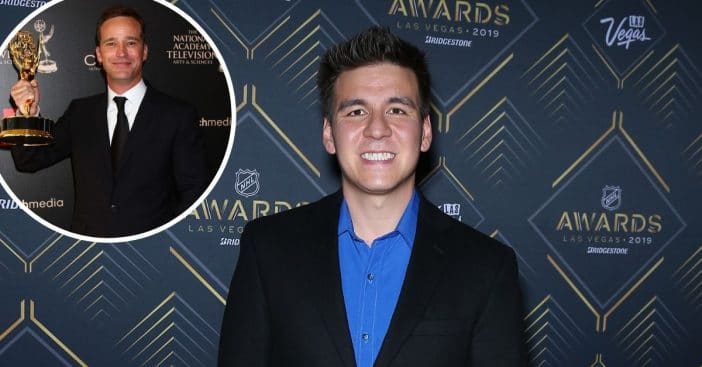 It sounds like James Holzhauer was never a fan of former executive producer and short-term host of Jeopardy!, Mike Richards. Mike was the executive producer on the game show and was named the new host. After a series of scandals came out, he stepped down from both gigs.

Many fans are happy that Mike has stepped down and even James is roasting him on Twitter! He tweeted, “Do I think Mike Richards’s podcast comments were appropriate for polite society? No. But did I think that he deserved the benefit of the doubt for the job he did running Jeopardy? Also no.”

James Holzhauer was definitely not a fan of Mike Richards

This wasn’t the first time he shared his dislike for Mike on social media. When the announcement came that Mike was the new host, James tweeted, “I was really looking forward to the season premiere where after an exhaustive 61-clue search for the next Jeopardy champion, the show looks past the three obvious candidates and declares Mike Richards the winner.”

He also wrote, “Everyone was awaiting this week’s announcement of Jeopardy’s new executive producer, only to be gobsmacked that they chose Mike Richards.”

What’s your take on this drama?