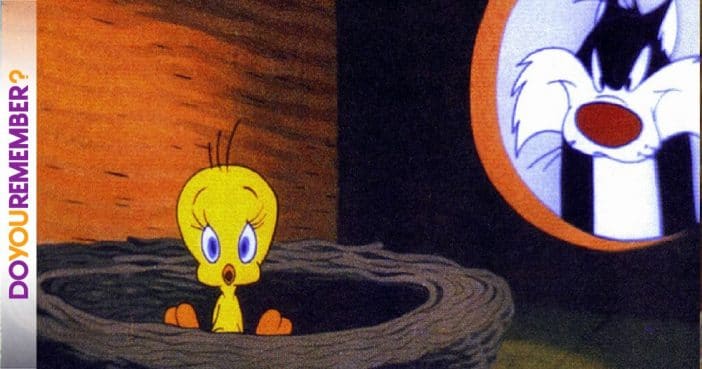 If you ever watched Looney Tunes, or Merrie Melodies, then you know who this catchphrase belongs to…Tweety Bird! The adorable, yellow canary has been a popular character throughout the years of both animated series. Who could forget the adventures Sylvester the cat had trying to feast on the small bird? Not to mention all the laughs they provided us. To keep the classic character in our hearts, let’s list some fun facts…

Get your copy of a whacky Looney Tunes DVD today

Previous article: In Honor of the Divine Miss M
Next Post: Guess What Movie Featured this Creepy Estate?