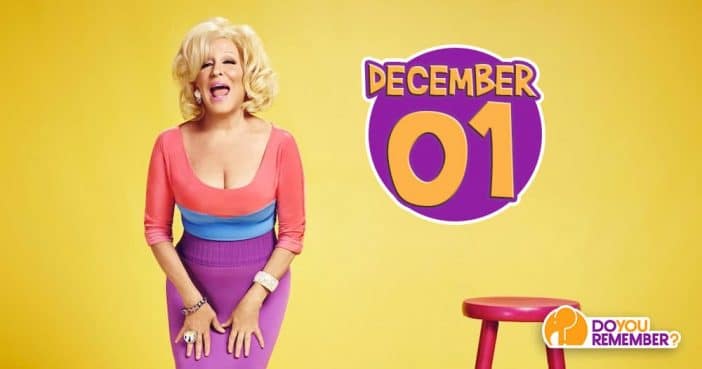 Previous article: “Picasso had his pink period and his blue period. I am in my blonde period right now.”
Next Post: In Honor of the Divine Miss M