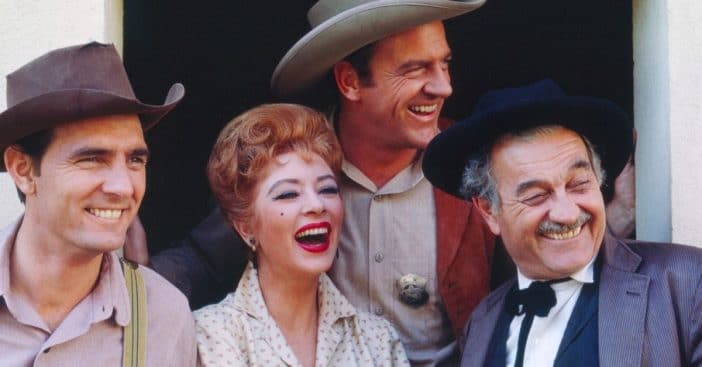 Gunsmoke ended up being a very popular show that ran on the air for two decades. They definitely took a risk before the show aired, putting $135,000 into it before they knew it would be a hit. That’s over a million dollars in today’s money. So, what did they spend that on? It was actually a combination of things.

Gunsmoke was originally a popular radio program turned into a television show. CBS hired movie director Charles Marquis Warren to be the director. He was very passionate about the show and wanted to ensure they got the best of the best actors to appear on Gunsmoke. The auditions with a real set and film crew cost $44,500 alone.

‘Gunsmoke’ was very expensive before it even aired on TV

Charles once said, “In a weekly series, you have to have actors in the continuing roles who are real and natural. If anything, they must underplay, yet never become boring to the television viewer.” In addition, the realistic set cost $34,000 which was much higher than other shows at the time.

The final part of the big expense was from the scripts. They wrote 26 scripts before the pilot was even filmed! The creators definitely knew they had a hit on their hands. I wonder if they knew it would go on for 20 years? Eventually, Gunsmoke began filming in 1955 after about a year of writing scripts.

Gunsmoke truly was a revolutionary show. It paved the way for other similar series including Wagon Train. What’s your favorite Gunsmoke episode? It is so hard to choose just one! In conclusion, find out where the stars went after the show ended: