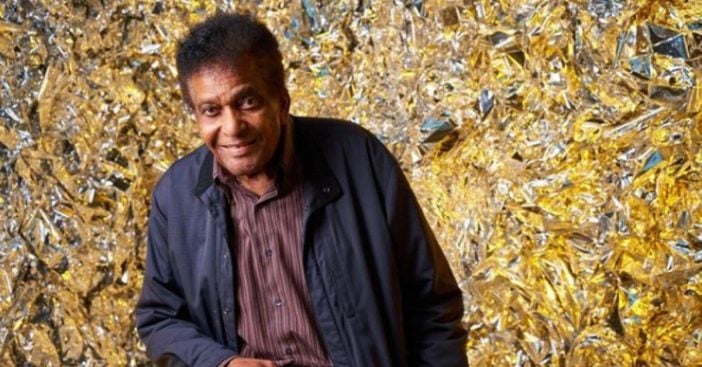 The Country Music Association (CMA) is now denying having any part in Charley Pride’s COVID-19-related death after he passed away following a positive coronavirus diagnosis. Pride was honored at the 54th annual CMA Awards last month, accepting his Willie Nelson Lifetime Achievement Award. However, just a month later, the world saw the sad news that Pride was diagnosed with COVID-19 and could not overcome it.

A statement from both representatives of Pride and the CMA came out soon after. “Everyone affiliated with the CMA Awards followed strict testing protocols outlined by the city health department and unions. Charley was tested prior to traveling to Nashville. He was tested upon landing in Nashville, and again on show day, with all tests coming back negative,” the joint statement begins.

The CMA defends itself, citing the following of safety measures at the awards show last month

The statement continues, “After returning to Texas following the CMA Awards, Charley again tested negative multiple times. All of us in the Country Music community are heartbroken by Charley’s passing. Out of respect for his family during their grieving period, we will not be commenting on this further.”

Despite the CMA going out of their way to defend themselves that they abided by safety protocols and procedures, fans and colleagues of Pride are still questioning if he somehow managed to contract the virus from attending the event.

Some people are still questioning…

“I don’t want to jump to conclusions because no family statement has been made, but if this was a result of the CMAs being indoors, we should all be outraged. Rest in power, Charley,” country-singer Maren Morris tweeted out.
Besides testing, a rep for the CMA told TV Line that “every person who was involved with the award show followed social distancing procedures and wore face masks while they were inside Nashville’s Music City Center,” according to Fox News. Additionally, attendees were seated apart with a maximum of four people per table with each table was spaced 8 feet apart. The only exception was for stars who accepted their awards on stage.
Click for next Article
Previous article: Priscilla Presley Was Reportedly Not Supposed To Keep Elvis’s Last Name
Next Post: Classic TV Actor Deaths, December 14: Norman Fell, Mike Evans, and Bernard Fox