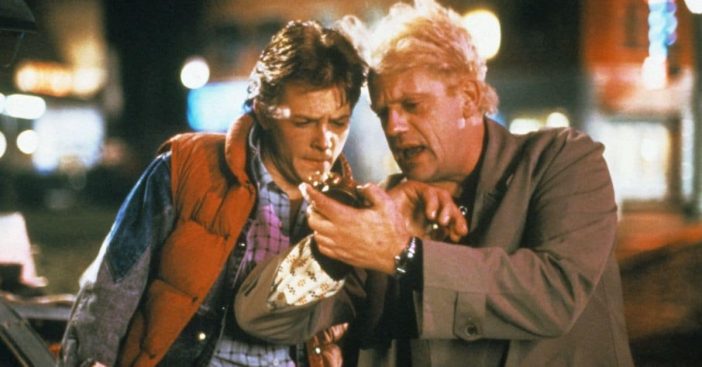 Actor Michael J. Fox has revealed he is no longer pursuing acting gigs as he continues his battle with Parkinson’s disease. The 59-year-old addresses the reality of his Parkinson’s battle in his fourth memoir, No Time Like the Future. He is honest about how Parkinson’s has affected his motor skills and cognitive abilities. Specifically, in his book, he talks about how “not being able to speak reliably is a game-breaker for an actor.”

He continues, “Absent a chemical intervention, Parkinson’s will render me frozen, immobile, stone-faced, and mute — entirely at the mercy of my environment. For someone for whom motion equals emotion, vibrance and relevance, it’s a lesson in humility.”

While Fox is no longer actively looking for work, a spokesperson for him spoke to Fox News, saying that if “something great comes along and it works for him, he would consider it.” Fox is best known for his role as Marty McFly in Back to the Future and also for his role in the sitcom Family Ties. He most recently appeared in two episodes of The Good Wife spin-off The Good Fight, an episode of Corner Gas Animated, and the Netflix film See You Yesterday.

According to his IMDb, he is currently in the process of filming a short called The Beast, Heroes of the Wildfire. But, after this, it looks like he will call it quits for good. “My short-term memory is shot,” the actor reveals. “I always had a real proficiency for lines and memorization. And I had some extreme situations where the last couple of jobs I did were actually really word-heavy parts. I struggled during both of them.”

Click for next Article
Previous article: EXCLUSIVE: Find Out How Seven Stranded Castaways Went from ‘Gilligan’s Island’ to ‘Gilligan’s Planet’
Next Post: Some Fans Want LeVar Burton To Replace Alex Trebek On ‘Jeopardy!’