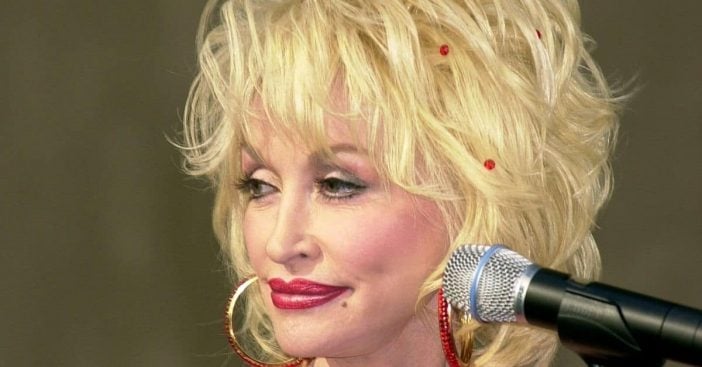 Dolly Parton doesn’t believe she would have the career she does now if she had kids. She recently opened up to Oprah Winfrey about her husband and the freedom she has. Many people wonder if her husband Carl Dean even exists because he never appears in the spotlight. However, Dolly assures fans that he does and they have been married for 54 years.

Dolly was never able to have children but that doesn’t mean she doesn’t love kids. She started the Imagination Library which gives books to children when they are young.

She admitted, “And I didn’t have children because I believed that God didn’t mean for me to have kids so everybody’s kids could be mine, so I could do things like Imagination Library because if I hadn’t had the freedom to work, I wouldn’t have done all the things I’ve done. I wouldn’t be in a position to do all of the things I’m doing now.”

RELATED: Dolly Parton Reveals Why She Never Had Kids

She continued, “I’ve made sacrifices, but I think, like I said, I believe what I know I’m supposed to do. I’ve made the sacrifice of time … and not having time to spend with family, and you give up family and friends, vacation, and work without end, 24/7, 365, but you got to make the sacrifice.”