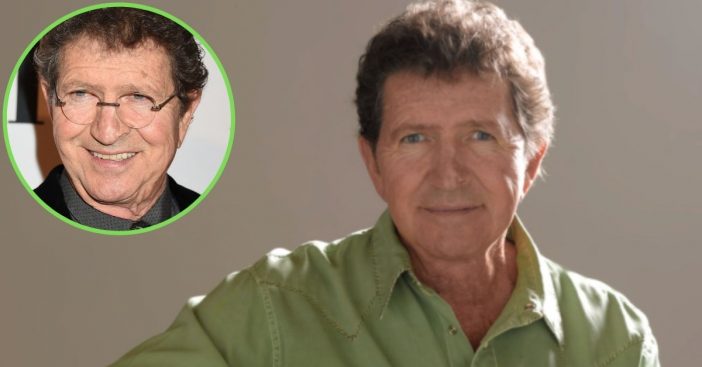 Dolly Parton has also chimed in to extend prayers and well wishes to Davis and his family during this time. She shared the family’s statement to her Twitter account with the hashtag #PrayForDavis.

Davis’s career first began in 1969 writing songs for the famed King of Rock and Roll, Elvis Presley. He is responsible for the hits “In the Ghetto,” “Memories, ” and “Don’t Cry Daddy.” He also wrote Glen Campbell’s “Everything a Man Could Ever Need” and Kenny Rogers & the First Edition’s “Something’s Burning,” in addition to many more under his belt.

Aside from his outstanding musicianship, Davis also dabbled in TV and film work as well. He hosted his own variety show on NBC from 1974 to 1976, and also appeared in movies such as North Dallas Forty, Cheaper to Keep Her, The Sting II, and Jackpot.

Prayers to Davis and his family from the whole DYR team at this time.

Click for next Article
Previous article: Patti LaBelle Didn’t Know What ‘Lady Marmalade’ Was About At First
Next Post: Shannen Doherty Gives Update On Her Breast Cancer During A Pandemic