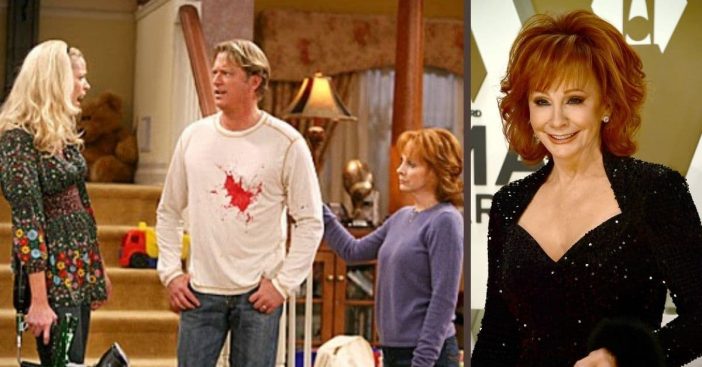 Previously, Reba McEntire had shown interest in participating in a Reba reboot, as the original series ended back in 2007. Fans continue to watch the show to this day, and it looks like Reba is all in for this idea of a reboot. “I’d even like to do a reboot of the Reba TV show,” she says.

“That would be a lot of fun because we had so many stories we were wanting to tell when they canceled us, so we were shocked.” The original show starred Reba McEntire as Reba Hart, a mom of three whose ex-husband left her to marry his dental hygienist who became pregnant during the affair.

Reba McEntire toys with the idea of a ‘Reba’ reboot

“We had no idea why they canceled us,” Reba admits. “We were a huge success, so it was a head-scratcher for us. So to come back now… that amount of time, that time spread, we’d have a lot of stories to tell.” While she says she would love to do another sitcom in general, she has other ideas for a Reba reboot.

Even back in 2017, the idea of a revival was going around. “There have been some in the past and hopefully some in the future too,” she says at the time. “We’d love to do it.” Would you be excited about a Reba reboot? I know I would be!