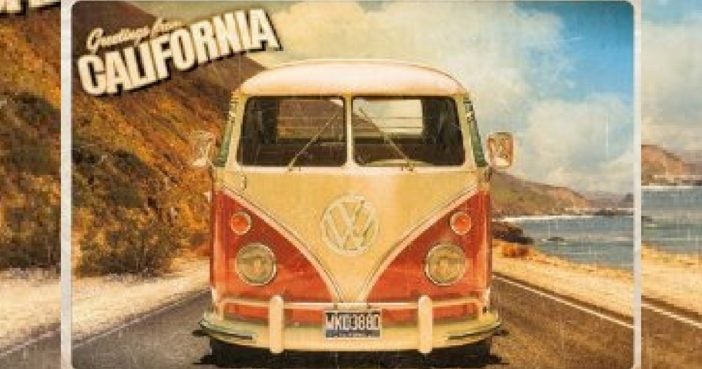 In a 2002 interview with National Public Radio (NPR), Michelle Phillips explained how this song came about. It was 1963, and she was newly married to John Phillips. They were living in New York City, which was having a particularly cold winter, at least by Michelle’s standards as she was from sunny California. John would walk around the apartment at night working out tunes, and one morning brought the first verse of the song to Michelle. It was a song about longing to be in another place, and it was inspired by Michelle’s homesickness.

Michelle enjoyed visiting churches, and a few days before, she and John visited St. Patrick’s Cathedral, which inspired the second verse (“Stopped into a church…”). John hated the verse, as he was turned off to churches by unpleasant memories of parochial school, but he couldn’t think of anything better so he left it in.