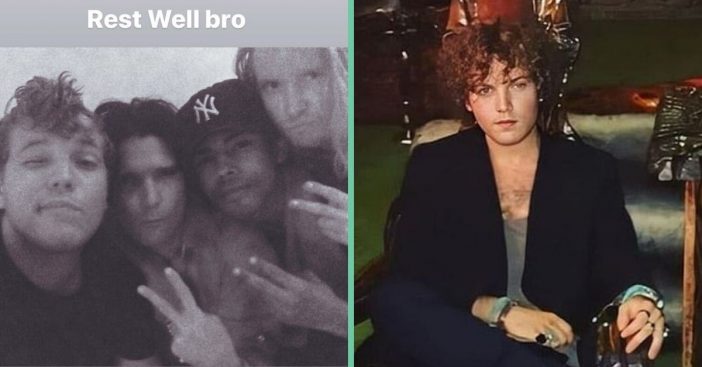 He continued, “That kind of pressure is definitely a part of what happened. It’s a tough thing when you have a lot of pressure with your family and living up to a name and an image. [It’s] a lot of pressure. It’s almost like you’re pressured into having to be a musician, having to be an actor. [It] was good for him to go around the world and discover himself and have his own friends. You never know what triggers it. You never know … It’s so random.”

RELATED: Benjamin Keough’s Ex-Girlfriend Speaks Out After His Untimely Death

Brandon added, “He was super inspiring. He was cool and very intelligent, intelligent beyond his years. [He] was multi-faceted. He could be anywhere from serious, giving advice, to like super crazy and wild and dancing and partying. [He] was a very loving person as a brother.”

“[He] had the craziest laugh,” Brandon said. “I want people to know about his humility. He wasn’t a spoiled kid. He was very humble, very giving, very loving, especially to his friends. It’s just wild. There’s nothing like this.”

The world truly lost a beautiful soul. RIP, Benjamin. He was only 27 years old.