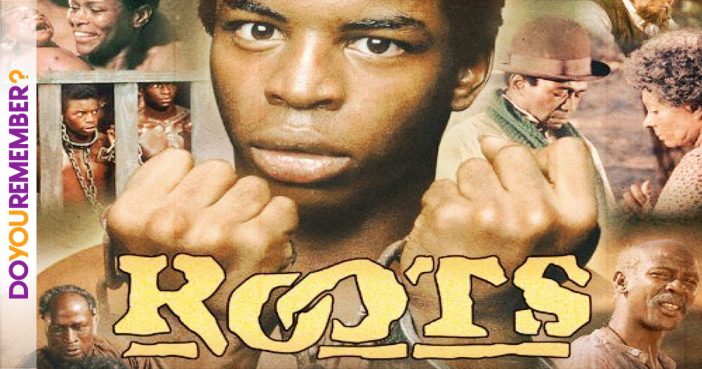 In January 1977, two-thirds of America tuned in over eight nights to witness a television event unlike any before it: the groundbreaking miniseries Roots. Based on Alex Haley’s 1976 novel, the show provided a stark look at the West African slave trade in the U.S. during the 18th and 19th centuries. Roots begins with the story of Kunta Kinte, a young man captured and sold to plantation owners in Annapolis, Maryland, and follows his family’s trajectory in America over the course of a century. Extremely well received among critics, the show garnered an unprecedented 37 Emmy nominations, winning nine, and drew more than 140 million viewers in its initial run. The miniseries—which starred Ben Vereen, Louis Gossett, Jr., and Leslie Uggams, among many others—made household names of actors John Amos (Good Times) and LeVar Burton, who went on to host and produce Reading Rainbow and appear in Star Trek: The Next Generation. As a new History Channel remake is in the works, we celebrate Roots’ 37th anniversary with a look back at the mini-series’ most powerful and memorable scenes.

West African slaves attempt to stage a mutiny during their voyage to America.

Kunta Kinte finds himself among a group of captured slaves to be sold at auction.

Kunta Kinte attempts to escape but is captured by the plantation owners and whipped.

Kunta Kinte comes across a friend from his homeland and the duo plot their escape.

“Chicken George” discusses his family history and experience as a slave.