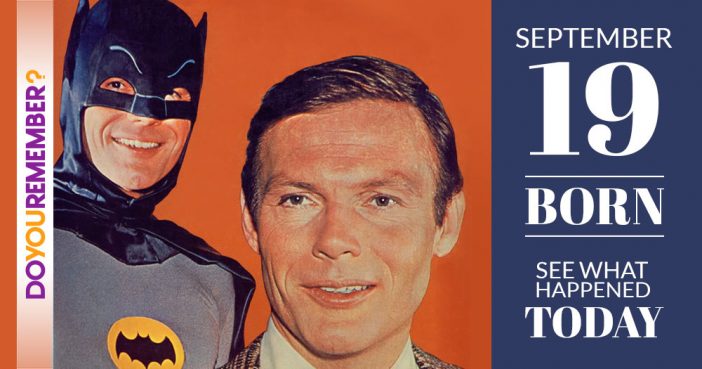 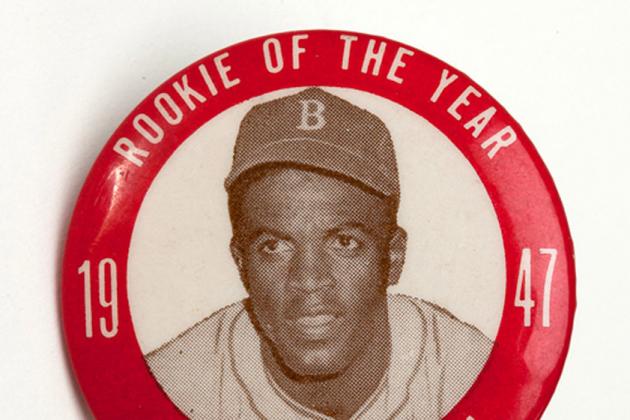 Previous article: Eagles: “Best of My Love”
Next Post: Mood Rings: The Psychic Accessory of the 70s