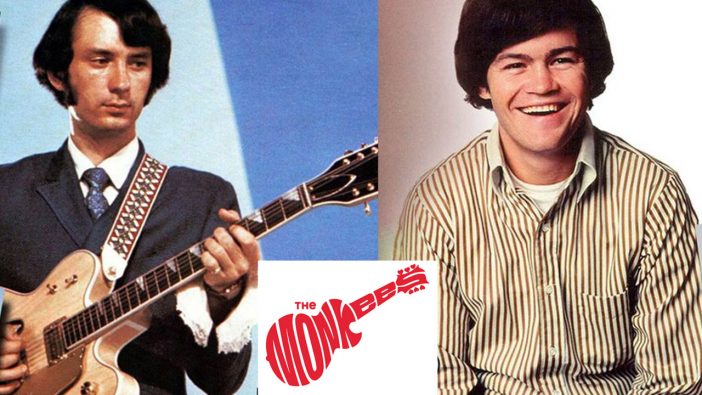 It looks like Michael Nesmith and Micky Dolenz of the Monkees are getting back on the road for a 2020 tour! The tour is going by the name An Evening With The Monkees. Nesmith and Dolenz are the last two surviving members of the group and will also be releasing their first live album as a duo together. The Monkees – The Mike and Mickey Show Live is the name of the live album and it is up for release on April 3rd.

The 2020 tour will launch alongside the album release day with a performance at Commodore Ballroom in Vancouver. The tour consists of 14 dates, combing through Seattle, Sacramento, Phoenix, Dallas, San Antonio, Austin, and more. The tour will end on April 26th at the Schermerhorn Symphony Center in Nashville.

The duo promises to perform material from throughout their time with the ’60s group the Monkees. They also plan to include songs from their 2016 album Good Times, which was recorded with the last three surviving members at the time. For example, Dolenz and Nesmith have also toured previously together in 2018. Davy Jones passed away in 2012 and Peter Tork sadly died earlier this year in February.

The Monkees – The Mike and Mickey Show Live was recorded live in March 2019. The album was produced by the Monkees’ archivist Andrew Sandoval and mixed by Christian Nesmith. This album, in particular, includes Monkees hits like “Last Train To Clarksville,” “I’m A Believer,” and “Daydream Believer.”

Check out the dates below to see if Micky Dolenz & Michael Nesmith are coming to a city near you! Head over to their website for more information.

Previous article: Loretta Lynn And Willie Nelson Spent Some Time Together After The 2019 CMAs
Next Post: FDA Sends Out Warning To Dollar Tree For Selling “Potentially Unsafe Drugs”