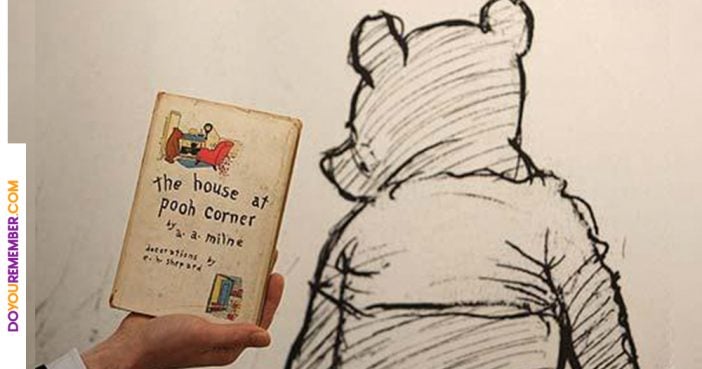 Growing up, many of us form special bonds with our toys, creating entire worlds around them, building memories that will last us a lifetime.

But did you know that’s how the story of famed teddy bear Winnie the Pooh came along?

Back in 1920’s England, one little boy Christopher Robin Milne love of his stuffed toys inspired his father Author A.A. Milne, to create the series we all know and love, Winnie the Pooh.

Today, the now treasured stuffed animals which include a bear, tiger, donkey, kangaroo and small pig can be found on display in the New York Public Library. They’ve actually been there since about 1987, bringing in fans of the classic children’s book from all around the world.

To Listen to the AA Milne Classic Winnie the Pooh, Click >>here<<

“Remember the Winnie the Pooh Song? Sing a long with Winnie the bear and friends!”