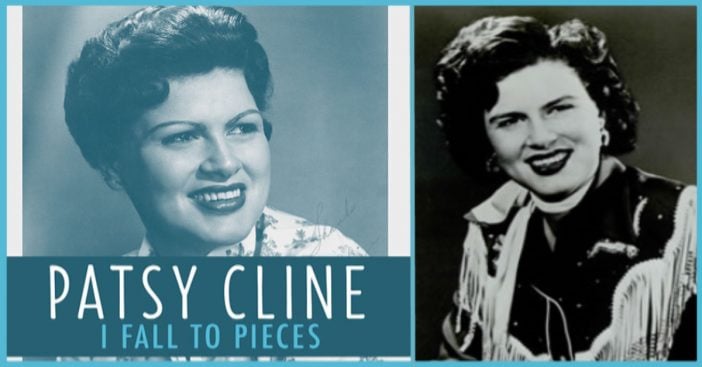 Written by Hank Cochran and Harlan Howard, this was arguably the first pure country single to cross over to the pop charts. It also established Patsy Cline’s sophisticated weepy style.

Legendary songwriter Harlan Howard was the perfect talent to bring onboard for the writing of this Patsy Cline song. Bill DeMail quoted Howard’s explanation of his proclivity for complex love songs in his Performing Songwriter obituary. “The toughest songs in the world to write are love songs,” he said.

“‘I love you and I will forever and blah blah blah.’ I’d rather get into a song about a relationship that’s a little bit shaky or even tragic. That in my mind represents country music and the drama of the man-woman thing.” Howard, who passed away in 2002, wrote hit songs for performers as diverse as Ray Charles, Johnny Cash, and Patty Loveless. Watch Patsy Cline perform live below.

According to Rolling Stone’s 500 Greatest Songs, “Cline was reluctant to record this ballad, which had been turned down by Brenda Lee, until producer Owen Bradley coaxed her into it. The sound was stone country but wrapped in elaborate pop, with Patsy Cline crying inside, like a nerve rubbed raw by heartbreak.”

Lyrics to Patsy Cline’s “I Fall to Pieces”