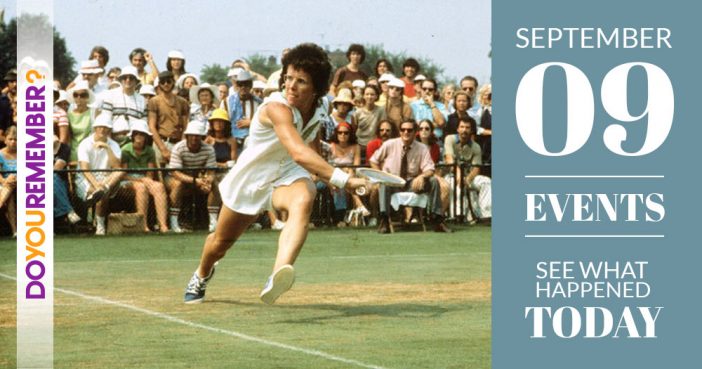 Previous article: Frankie Valli and The Four Seasons: “Can’t Take My Eyes off You”
Next Post: A Toast to Shirley Temple: Drinks Named After Celebs