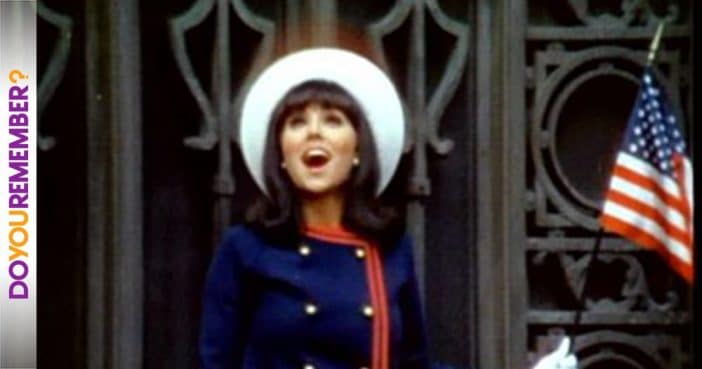 Apart from her activism, and award winning children’s feminist franchise, Marlo Thomas was the star of the ABC sitcom That Girl from 1966 to 1971. After meeting with network execs Thomas came up with her own idea of a girl who packs up everything and moves to New York in hopes of becoming an actress.

She was a working girl who knew what she wanted, a new concept for the mid-60s. Her character Ann Marie was loosely based on her life as a struggling actress making the rounds on Broadway. In her real life Marlo was a feminist with an equally modern take on how women should function in society. With the success of That Girl Marlo became the second woman to producer her own TV show, the first was Lucille Ball.

Check the show out from the beginning