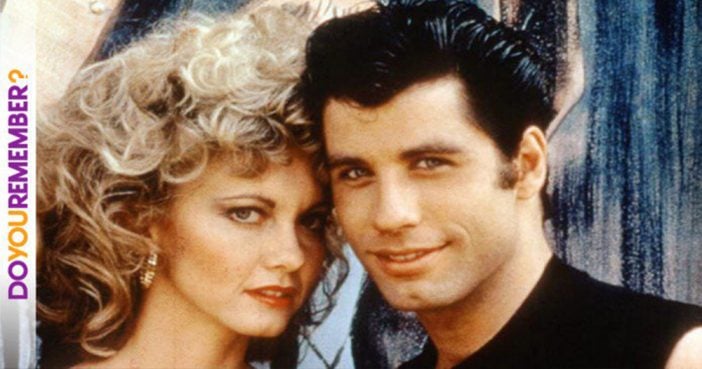 It was on this day in 1978 that the iconic musical Grease made its debut on the big screen. In honor of its 35 years of making us all sing along, DYR dug up seven little-known facts about the movie to share with our readers.

Previous article: Beatty is the first and only person to have been twice nominated for acting in, directing, writing, and producing the same film
Next Post: 40 Years Later, The Love Boat Cast Reunites And Gets An Unexpected Surprise