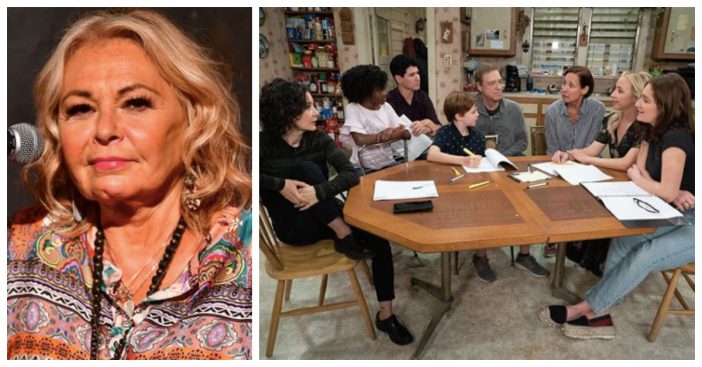 Roseanne was originally released in October 1988 and ran through May 1997. It was centered around the lives of the Conner family with the main character being Roseanne (Barr). The revival series had a short run from March 2018 to May 2018. The Conners, which is set to premiere on October 16th of this year, will star all of the original Roseanne characters and their original actors.

It’s unknown how the very first episode will be considering that the main character is now killed off due to an opioid overdose. John Goodman, who played Roseanne’s husband, commented on the character change and how all the other characters will need to adapt to it. “I guess he’ll be mopey and sad because his wife’s dead,” Goodman spoke about his own character.

Big shows like The Office suffered after Steve Carrell left to pursue a movie career. Despite the obvious assumption that shows can truly suffer when the main character leaves, Two And A Half Men was one of the shows that defied all odds and went on for five more seasons after replacing Charlie Sheen with Ashton Kutcher.

With this being said, it’s hard to determine if The Conners will be a huge flop or a huge success.

Please SHARE this article if you’ll be watching the premiere of The Conners!