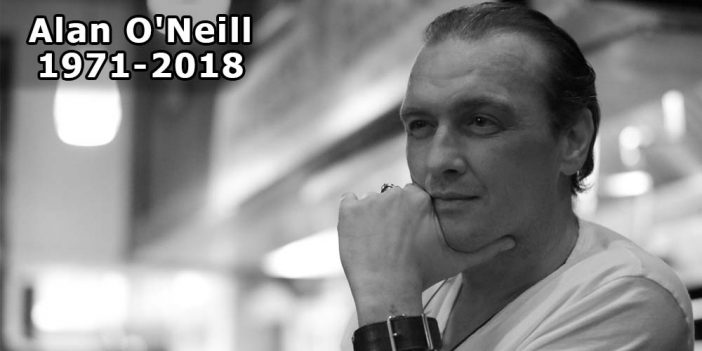 Alan O’Neill, who was on Sons of Anarchy, has passed away at age 47. According to TMZ, he was found dead in his home on the evening on June 6.

Alan’s girlfriend discovered his body. His cause of death has not yet been released, but Alan had a history of heart problems, drug and alcohol abuse, and smoking.

Alan has been an actor for a long time. He also appeared in Rebel Heart and Fair City.

Rest in peace, Alan. We’ll miss you. To honor Alan’s memory, please share this article with your friends!