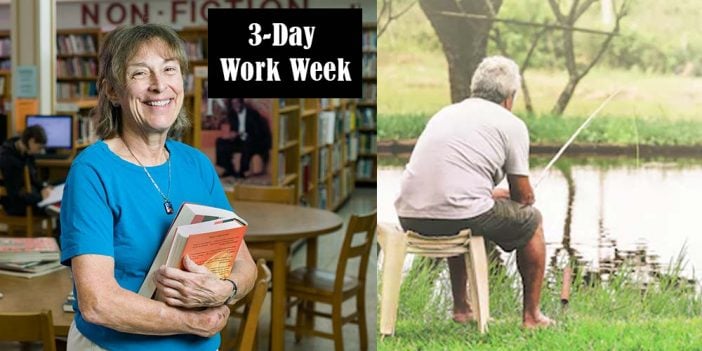 You know that feeling you get in the middle of the week, when it feels like you’ve already worked 40 hours, but is only 12 PM on a Wednesday?

There might be a reason for that, and no, it isn’t that you’re not drinking enough coffee. It could be that your work week is just too long.

Researchers from Japan and Australia studied and analyzed the impact the impact of working hours on the cognitive abilities of 3,000 men and 3,500 women over the age of 40 in Australia. The study subjects ranged in professions and were asked to perform a series of cognitive tasks, such as reciting sequences, reading words out loud, and connecting letters and numbers in specific patterns.

The study found that those who worked 55 hours or more had a worse cognitive deficit than being retired or unemployed.

Professor Colin McKenzie, one of those involved in the study, said: “Many countries are going to raise their retirement ages by delaying the age at which people are eligible to start receiving pension benefits. This means that more people continue to work in the later stages of their life.”

He continued by adding: